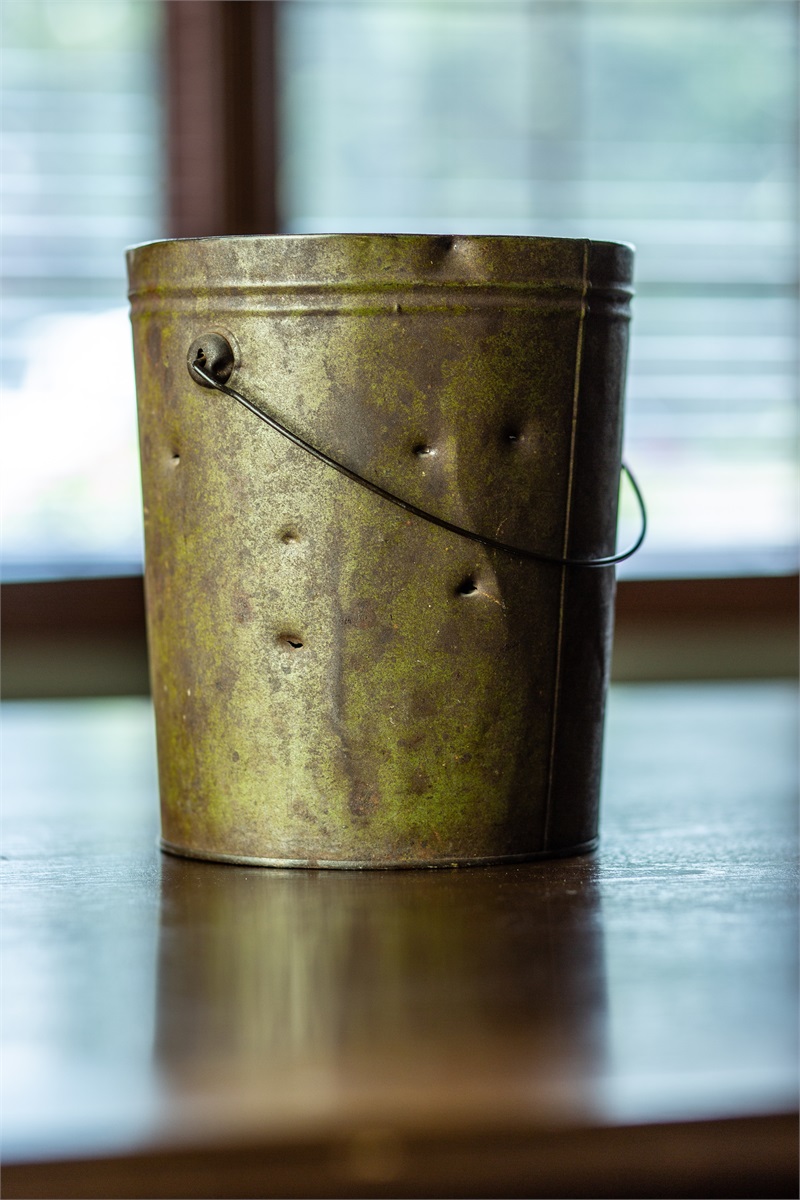 A treasured object in our office is a slightly rusted, BB-pelted clothespin bucket. What is that doing in a modern, high-tech office?

My grandmother—well, that’s her formal relation to me; really she's named Mamaw—used a metal bucket for her clothespins for many years. Although she had a clothes dryer, she preferred the fresh smell of wind-dried washed clothes on her Kentucky farm.

During a visit to the farm years ago, my wife and I walked to the backyard clothesline with Mamaw. I spotted the familiar bucket and remarked, “I remember that same bucket when I was kid!”

At that time of life, my wife and I were in the midst of home renovation projects and were frequent customers at the home improvement stores. We pointed out to Mamaw, more condescendingly than I would have cared to admit, “You know, Mamaw, it’s time to get a new bucket. You could get a colorful plastic bin to match your laundry room.”

She tilted her head slightly and gazed intently. “Why would I want to do that? This bucket does exactly what I need it to do.”

That simple bit of wisdom about contentment in the midst of everyday life impacted me. Just because something is available to buy doesn’t mean it should be bought. 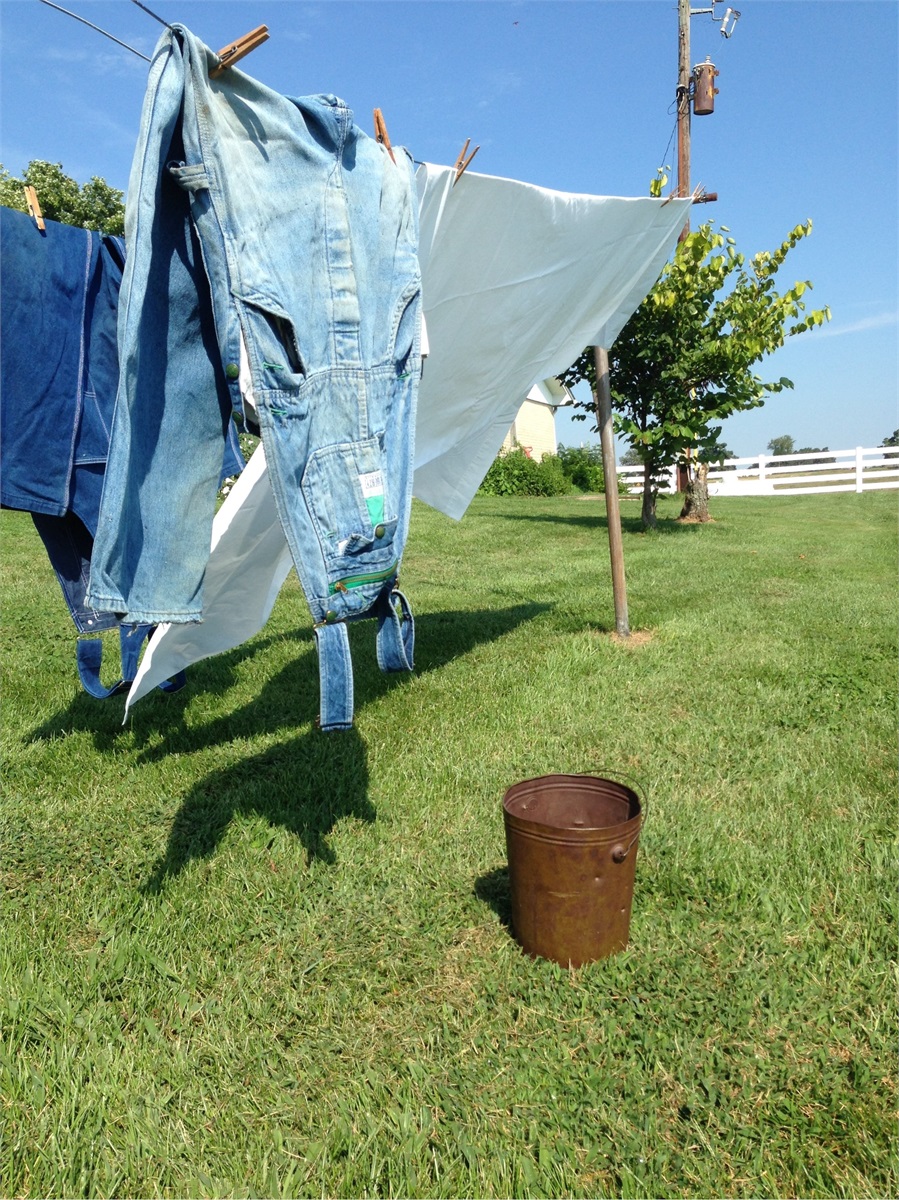 Later, while preparing for an opportunity to speak to a group about personal finance, I thought I might use the bucket as an illustration. Digging for more information, I asked Mamaw, “How long have you had this bucket?”

“60 years! Wow! How much you did you pay for it? People may be interested in that,” I commented.

“Pay for it?” She gasped. “I didn’t pay anything for it. That’s the bucket lard used to come in.”

She had used the same bucket for 60 years, one she paid nothing for, and had no desire to upgrade or keep up with any trends or neighbors! That seemed rather counter-cultural and against natural, red-blooded American norms.

Let me also provide this family financial disclosure for context: Mamaw and Grandaddy were hard-working farmers that achieved success over many years. They bought the most modern tractors without credit. So, they were not cheap or impoverished. They could afford a less-rusty container for clothes pins, but they were content when something did exactly what it was needed to do.

Contrast this with many others who have significant incomes but nothing to show for it. I first encountered this during the late 1980’s. A doctor slapped his paystub down on the table and wanted to understand why his six-figure income wasn’t nearly enough for his family needs.

Although I was surprised then, I’m not any longer. Now I have seen so many reruns of the same tragic show. High-income professionals living paycheck-to-paycheck. It’s not a math or a financial challenge—it’s a contentment challenge.

So, here is a bucket list of the lessons I’ve learned. These items fuel and direct my passion for helping families manage their financial affairs:

Postscript on the Travels of Mamaw’s Bucket:

Mamaw and Grandaddy rarely traveled outside a 50-mile radius of their farm. But Mamaw’s bucket went more places than they did because I would take it as a visual aid for various speaking engagements—from California to Florida to West Virginia. Mamaw never flew in a plane, but her bucket did. She was never in a video, but her bucket was in a video study from a book I authored.

She gladly let me borrow it—temporarily. I had to bring it back because, well, she still used it for her clothes pins until her death in 2010.

How thankful I was to receive that bucket as an inheritance. It is now retired from active clothes-pin duty and resides in my office conference room as a reminder to me and clients.